We enjoyed the coding lessons. 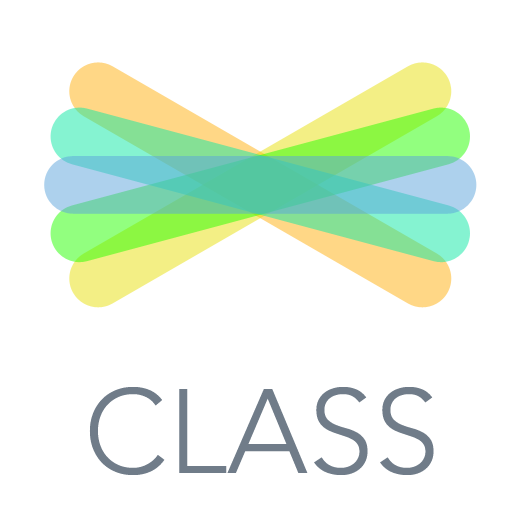 Homework and regular class updates will be posted on Seesaw

Primary 5 pupils acted out their own battles to help them learn about the battle in Shakespeare's Macbeth between King Duncan's forces and Macdonwald, a treacherous noble, aided by the Norwegian king.

Macdonwald had lots of support from Irish and Scottish foot soldiers and cavalry and appeared very confident on the battlefield. For a while, it seemed as though he had luck on his side.

Macbeth, however, was able to overcome Macdonwald's confidence. Cutting his way through the soldiers, Macbeth made directly for Macdonwald.

Macbeth was the hero of the battle, universally recognized and praised for his bravery and fighting ability.

How fierce do we look? 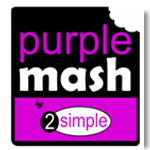 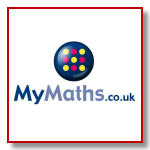 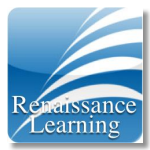 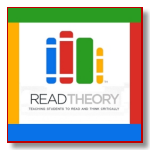 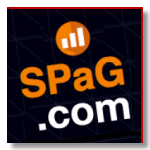